Topic: The Association Between Character and Organizational Performance

Synopsis:  The workplace is made up of people who are individual and unique—each one formed by influences such as family, friends, peers, schools, churches, media, neighborhood, geographic location, and many other factors. Each individual brings their own thoughts, actions and habits (both good and not so good) to an organization. This can be difficult for PM’s and organizations to navigate as they bring individuals together to accomplish a task. Cliques can form that are counter-productive to the project and organization. Individuals who resist working with a team can also create dysfunction and interruption.

The presenter will will speak about: 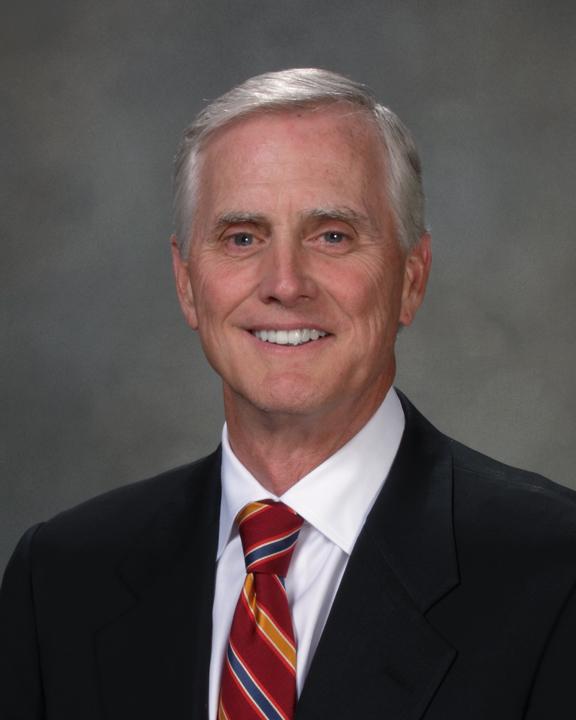 The same principles that apply to family, apply to organizations.

Prior to developing Families of Character, Steve was a Senior Vice President at American Funds and Partner of the Capital Group, where he spent 21 years. On a new product line for the organization, Steve’s region, although the smallest in the population, became the top performing region, by working with Financial Advisors on developing relationships with their clients.

It is no longer possible to register for this event

It is no longer possible to register for this event